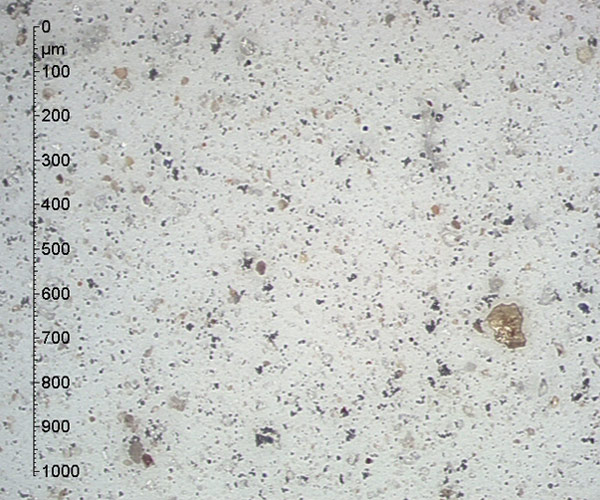 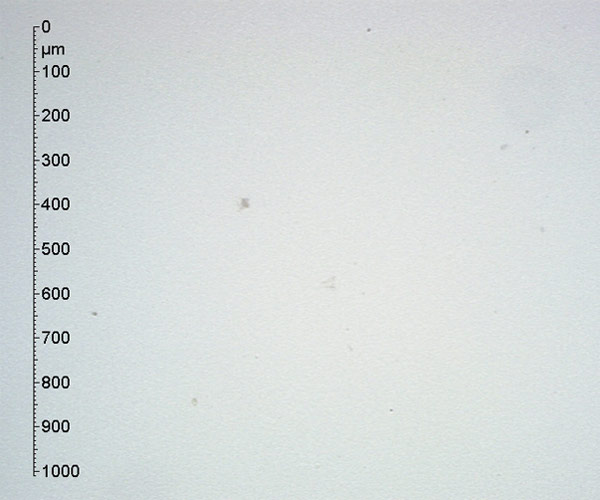 Before And After Using CARDEV Oil Filtration

Not monitoring your oil is more damaging than you think. 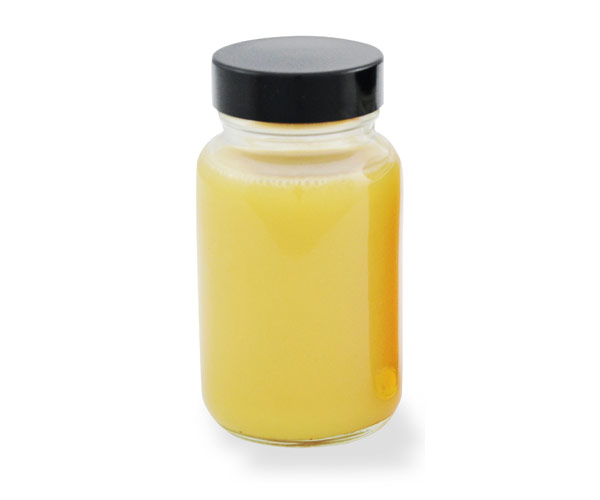 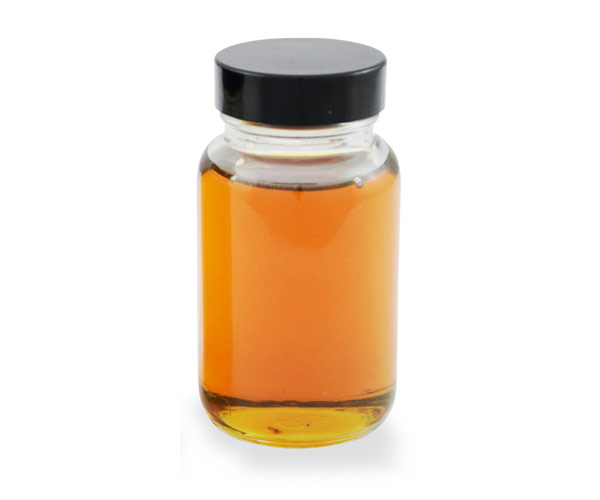 Within 1 week of installing a CARDEV Filtration system, you will notice a significant improvement with your machine. 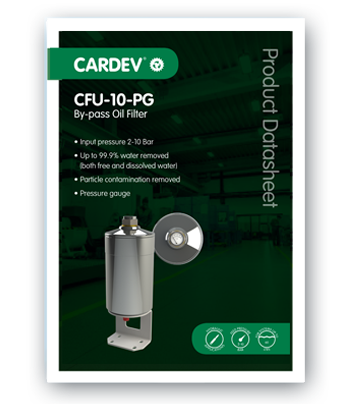 Other Products Similar To The CFU-10PG

Cleaning and recycling oil can be easy 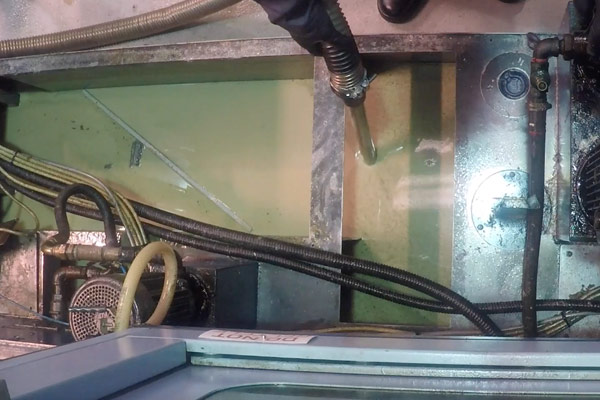 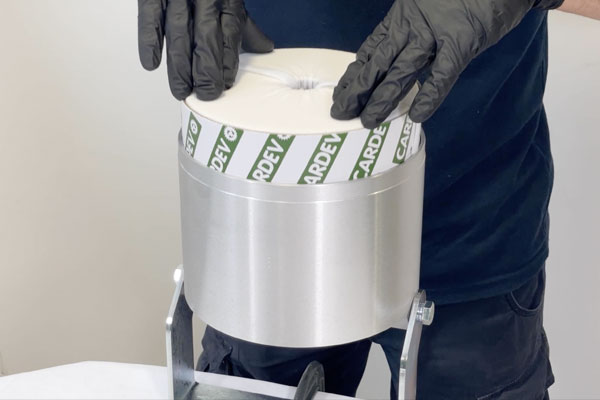 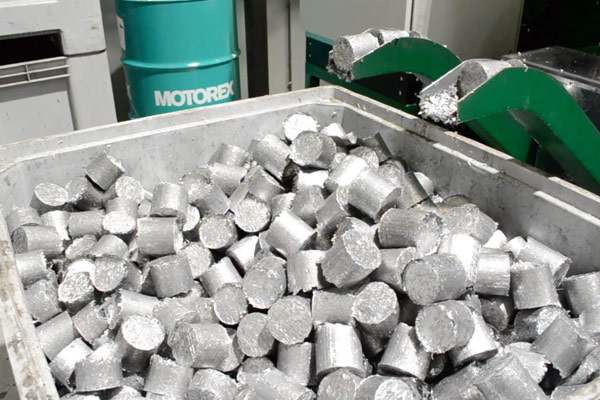 Swarf briquetting and coolant cleaning combined can produce some fantastic savings with a quick payback.

Contamination can be broken down into three basic forms – Particulate, Water and Air.

Particulate is generally classified as ‘Silt’ or ‘Chip’. Silt is defined as an accumulation over time of particulates measuring less than 5 microns. The effect of Silt contamination is a slow degradation of system component performance and failure. Chips (measuring more than 5 microns) have a more dramatic effect and can cause immediate, catastrophic, unplanned and costly failures.

Where does contamination come from?

There are many areas where contamination can gain access into a hydraulic system, starting from as early as the build process. These include dust, welding slag, rubber from hydraulic hoses/seals, sand from castings, poor cleaning of components, and metal debris from machined components.

Another major source of contamination introduction simply happens when fresh, new, but dirty, contaminated oils are introduced. This can even happen during system top-ups.

How are contamination levels measured?

Can I trial CARDEV Filtration?

Absolutely. To avoid wasting anyone’s valuable time, however, we like the trial to be towards the end of the consultation process, to provide proof of concept. This means we will have gone through pricing with you, and we will have established criteria for a successful trial.

Tell me more about CARDEV Filtration

Visit our online shop for the latest products and accessories.

We’ll show how to get the best out of your CARDEV and MOTOREX products.